Food at the cutting edge

Ungoverned by traditions and inspired by a melting pot of cultures, Bob Yam reflects on an industry boldly going where it’s never gone before. 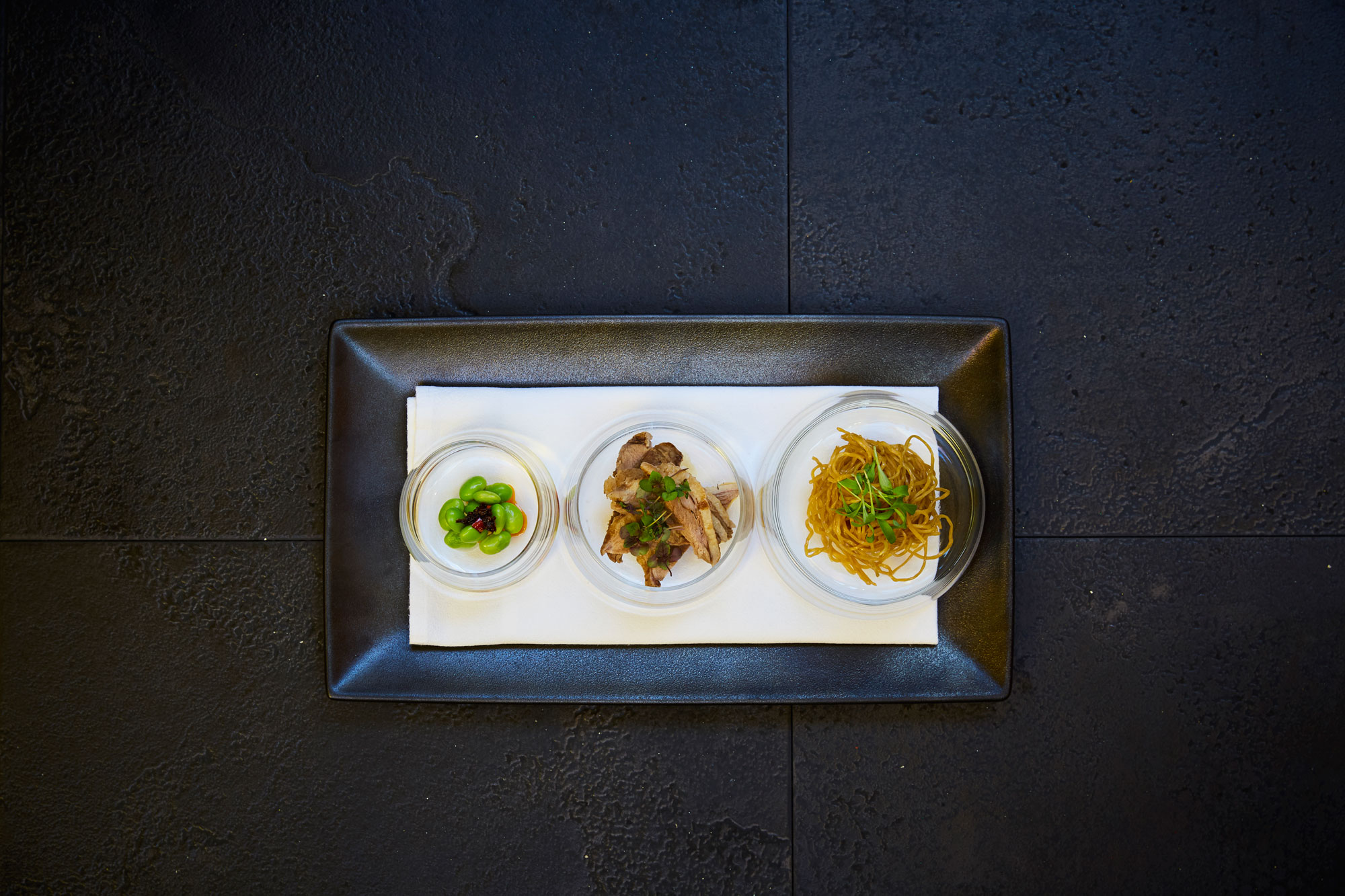 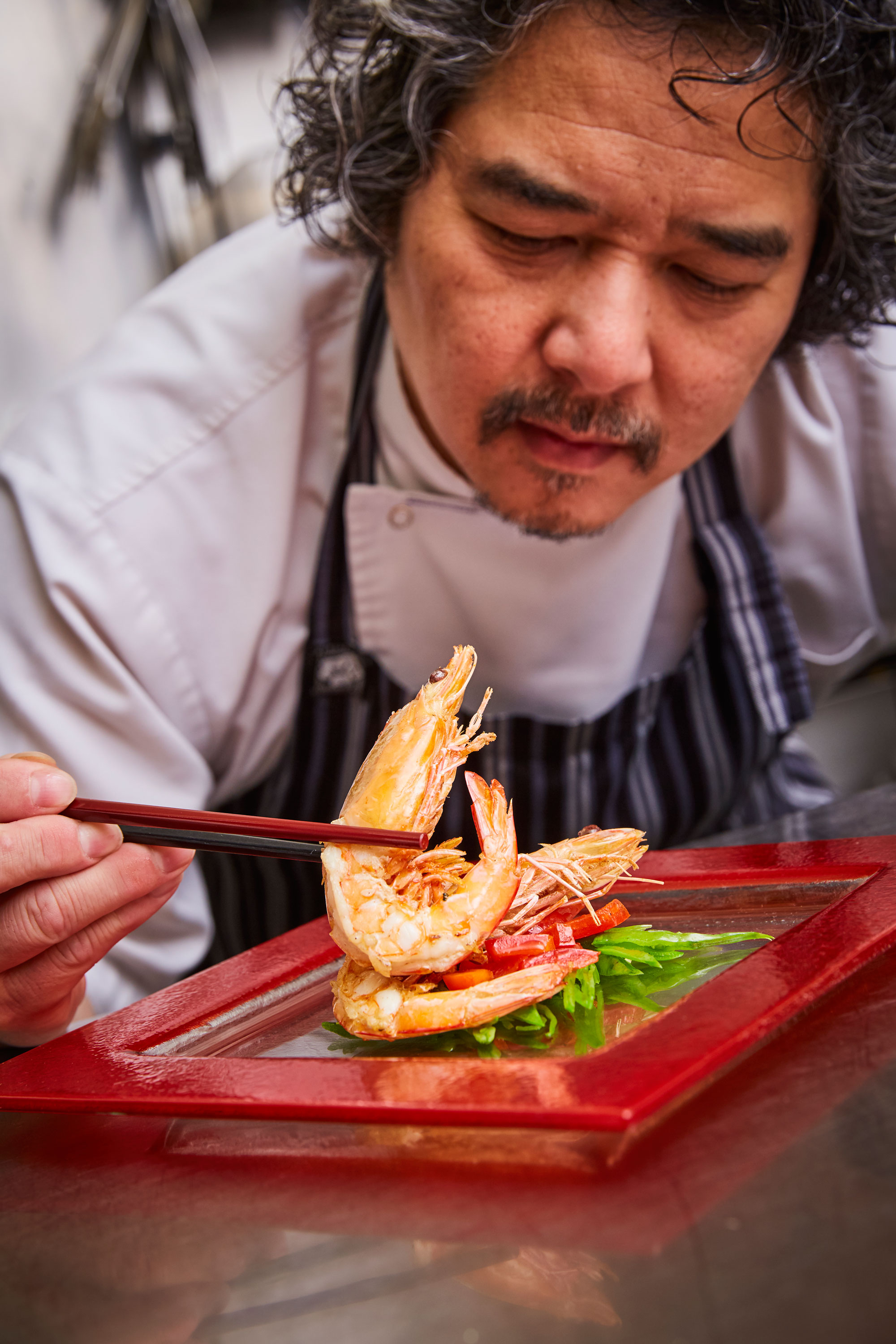 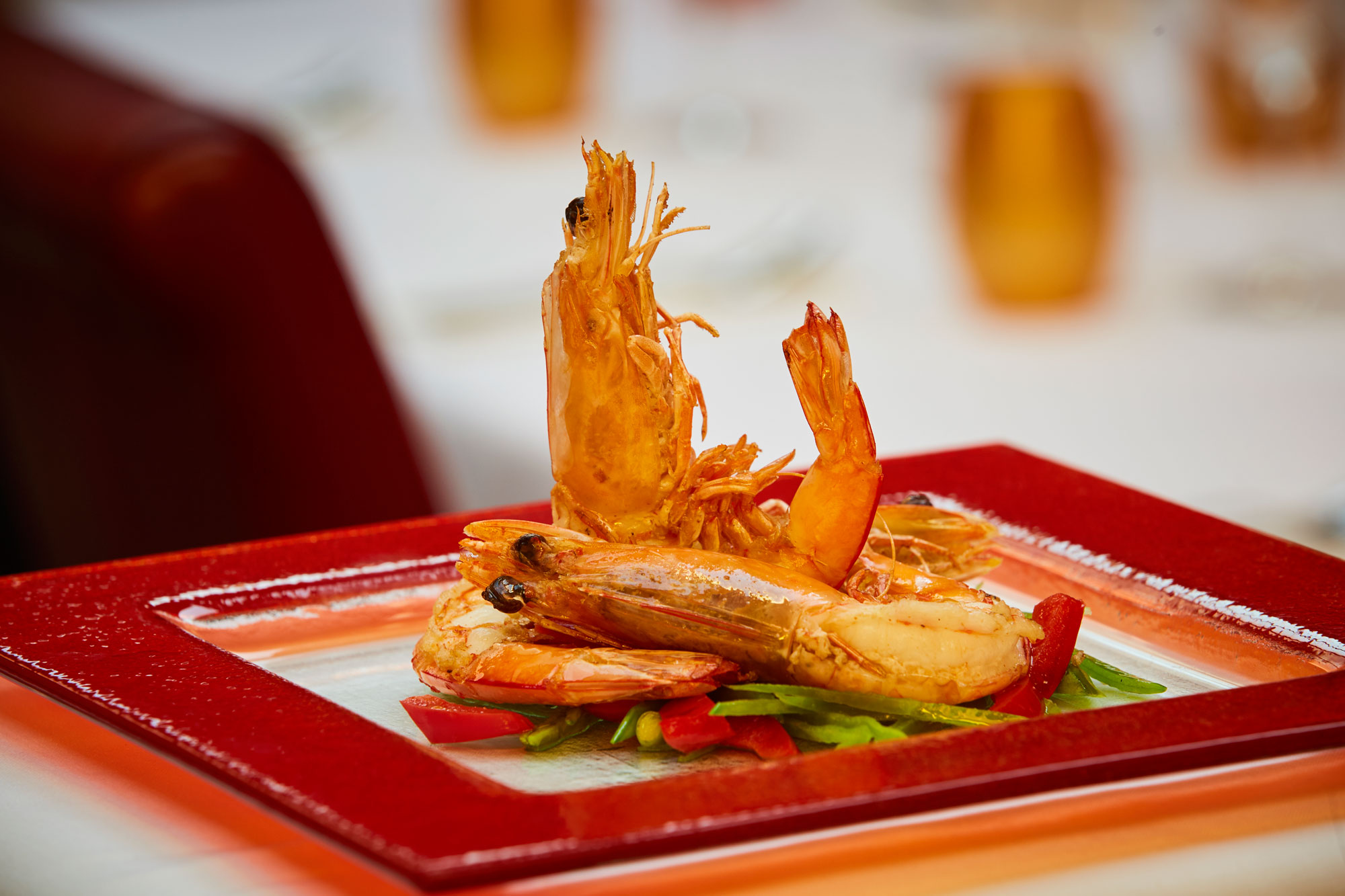 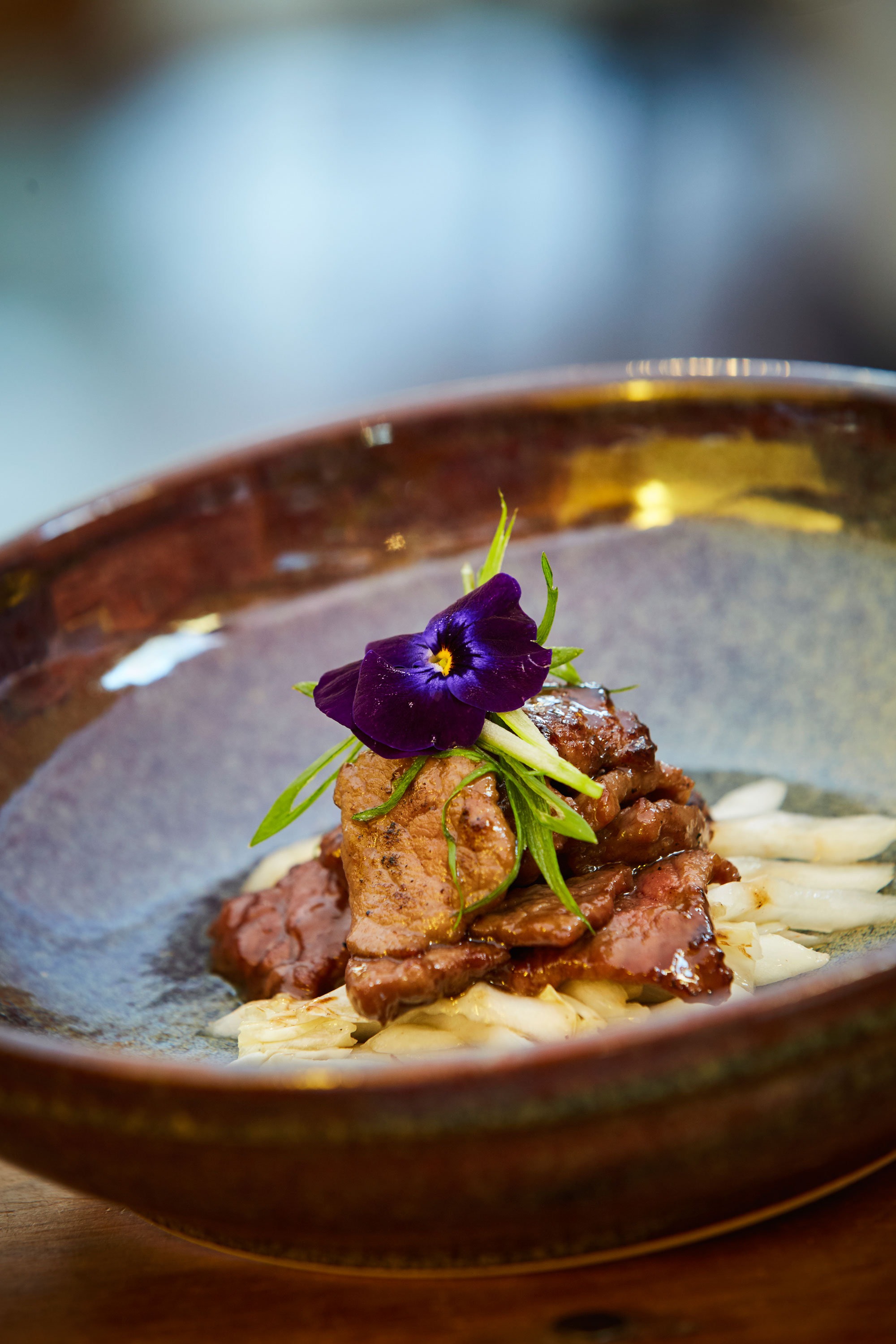 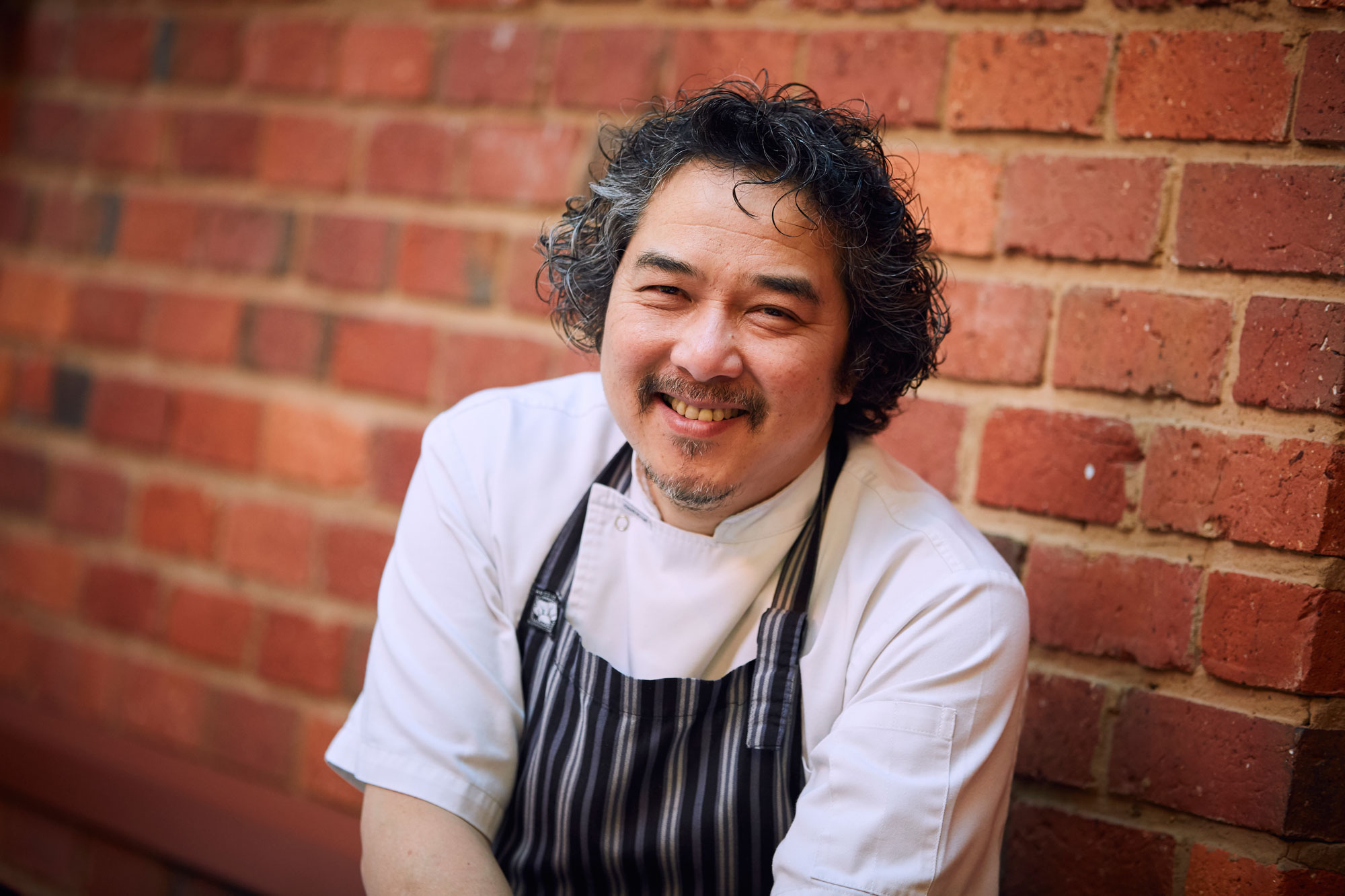 Chef and co-owner of the Malayan Orchid, Bob Yam has seen the hospitality industry ebb and flow over the years, and explains that today society has a relationship with food it has never had before.

“Normally people used to eat to live, now people live to eat … society has changed,” he says, and with the media coverage and cooking shows being so popular people are thinking more and more seriously about “what they’re putting in their mouth”.

“On top of that you have people being cautious about eating a balanced diet and counting calories. Because of this food has become a real focus and a big part of society,” he says. “People think more about what they’re going to eat, such as the sugar content and fat content, and how it’s going to affect us. For us, we have to serve what the customer wants. It’s not what we would like to produce or sell as much, but more what the public wants from us, and therefore the public demand and love for food also determines what we sell.”

However, Bob believes because there is always a demand for something different, the chefs in Australia have a creative freedom that gives them the best of both worlds.

“Cooking is an art itself. If you become a chef you’ll come to a time in your life where you don’t need to sit in the kitchen and ask yourself what will go well with what. You work out what you’re going to cook inside your head. It’s like a musician who doesn’t need a keyboard in front of them, they can put beautiful music together in their head sitting in a park with a pen and paper. Obviously you have to fine tune it, but cooking is the same. There’s no limit to what you can do, and now with logistics and having long-life ingredients, you can get anything you want from anywhere in the world.”

He explains that fusion and its place in today’s food industry is seeing menus constantly evolving. Also, we have the means to access foods that historically would have been governed by the seasons, or by rations and world events.

“Simple fusion, from back in the olden days, is when you talk about something like chicken and vegetables which has been served in this country for years. If it’s cooked in Asia, it’s probably two variety of vegetables with one protein and that’s it. But here you have carrots, onions, broccoli, snow peas, zucchini, baby corn and it’s all thrown in. That’s what we call chop suey, as in it’s all thrown in and cooked together.

“Today fusion means doing something that is a little more authentic but using fresh local produce from this area … kangaroo, yabbies, rabbit and all the different types of meat you find around here. The beauty about living in this country and being a chef is you can cross over from one culture to another so you can put a couple of Japanese dishes on your menu. You can put a couple of Chinese dishes on your menu, and Indian, Indonesian, French, Malaysian … and it’s all right. But if you go to Asia, you’re looking at quite authentic stuff and that’s the way it should be.

“People are entrenched in tradition, but here if you like something different, it’s like ‘Why not?’ That’s the beauty of this country. You can go into a pub here and you have pasta on the menu, and Dijon mustard being used, which is French, and then you have tortillas being used. It’s a cross of European, French, Indian and Mexican and more, and it’s because they can get that produce.

“At the Malayan Orchid we’re trying to go down that road as well. But probably not as extreme as that modern fusion. But we use different ingredients to make something new, all you need to do is understand the component of the flavours and then work towards a balance of the sweet, sour, bitterness and so on.

“As long as you have balance there’s no limit to what you can do. Australian food, I would consider, seriously, as one of the best in the world. We’re not bound by authenticity, we’re not bound by rules and regulations set by older generations. We can explore and do whatever we want, and that’s its beauty.”