From patient to healthcare professional — this BSSC alumna transformed the most challenging time of her young life into an opportunity to give back. 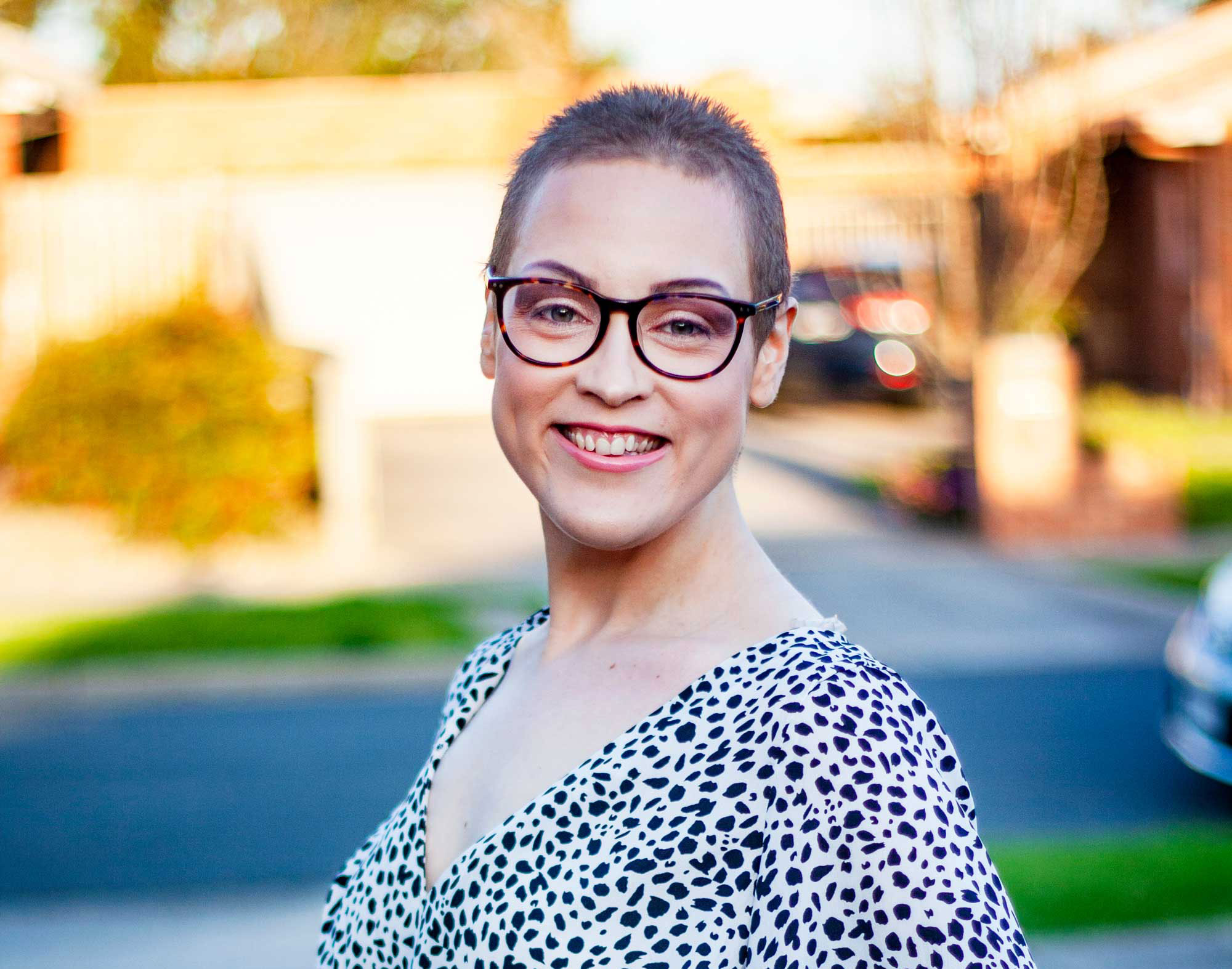 Bendigo Senior Secondary College alumna Kendall Pearson never dreamed that one of the biggest challenges of her formative years would be the catalyst for a career in specialised health care.

As a teenager, Kendall developed a condition called kyphoscoliosis, not only causing her spine to curve in an S-shape, but out to one side as well.

The inevitability of her spine curving even more and causing breathing difficulties motivated her decision to have surgery at the age of 14.

“I was obviously really scared,” she remembers. “I didn’t know what the future would hold, but I would almost certainly have suffered more pain and developed other complications.”

Surgeons removed four of Kendall’s vertebrae and relocated two ribs, before fusing her spine into place with titanium rods and screws.

Despite such major surgery and a long and difficult recovery, Kendall remembers that time in the Royal Children’s Hospital with great fondness.

“I had the most wonderful care at the Royal Children’s,” she says. “I thought, wouldn’t it be amazing to one day give it back.”
By the time Kendall arrived at BSSC in 2012, she had a clear vision of becoming a paediatric nurse.

“I remember being totally overwhelmed by the opportunities and choices the college offered, but also really pumped to be in my final two years of formal schooling,” she recalls.

“Because I had a strong career goal, I was able to choose subjects that led me on that pathway… biology, health and human development, and a new subject at the time called extended investigations. I did research on scoliosis, something I had experienced first-hand. It was a good precursor to studying nursing.”

The wait for her ATAR score in 2013 was a nerve-wracking experience, made more so because she wasn’t the only one in her family waiting. She and her identical twin sister Damara had both just graduated from BSSC.

They anxiously waited to see who would learn of their fate first. Kendall’s score arrived five minutes after Damara’s.
Kendall was hopeful, but not certain, that her ATAR would be high enough to get her into nursing. She had been a participant in La Trobe University’s Uni Bridges program while at BSSC and received an early offer into health sciences, so she knew it was still a pathway into her dream job if she wasn’t accepted for nursing.

In the end, she “scraped through” into her nursing degree by just 0.15 points.

“I think that close call made me even more excited to have the opportunity,” she says. “My advice to students awaiting their ATAR in 2020 is that a few years down the track, it really won’t be a significant number in your life… don’t let it define you.

“There are so many pathways to get you where you want to be. It might not always be the direct route you imagined.”

Kendall’s dream did indeed bring her full-circle. She is now a medical imaging nurse in paediatrics at the Royal Children’s Hospital and remembers her first day on the job as very surreal.

“I was a bundle of nerves, but it was very exciting,” she says. “My impression of paediatric nursing was completely different to what it actually is. I love working with the kids. I get to have an impact on their life that I didn’t anticipate.”

In her third year at university, Kendall was fortunate to do a clinical placement in the Kookaburra Ward at the RCH — the children’s oncology ward. She describes it as an eye-opening and transformative experience.

“It was heartbreaking at times, but I knew this was where I wanted to be,” she says. “I knew what a challenge it would be, but I really wanted to be with those kids and I still love it.”

Kendall sees it as an honour to work with children and support them through what is often a time of fear and uncertainty. She is regularly blown away by their resilience and ability to bounce back.

“The field I’m in is very specialised and I assist with a whole range of procedures,” Kendall says. “For example, having a feeding tube changed can be really stressful and quite traumatic for a child. It’s so rewarding to be able to provide comfort and distraction.

“Something as simple as rubbing their hand, singing songs to them, playing music… any distraction I can provide makes a huge difference.”

Kendall encourages other young people who feel drawn to nursing, or any other vocation, to follow their heart.

“If you feel strongly about it, absolutely go for it, no matter what your grades are looking like,” she urges the current cohort of BSSC Year 12s. “Cherish your time at school, make the most of all those friendships, and above all, have fun. 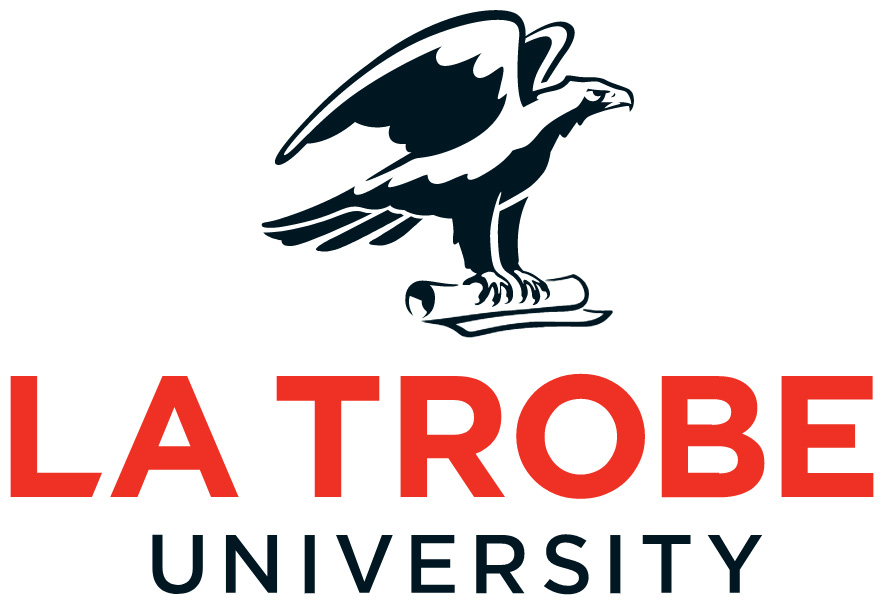