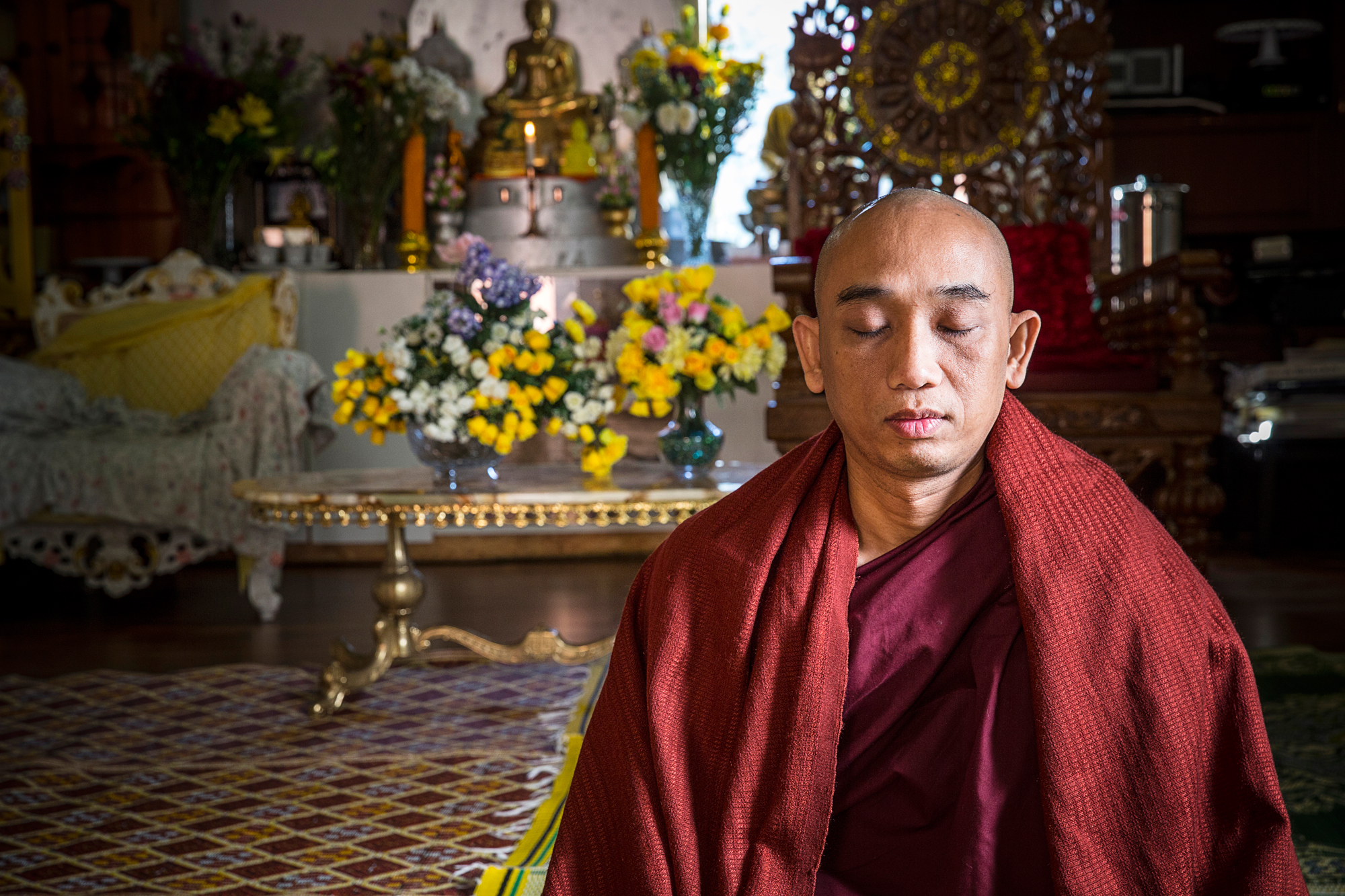 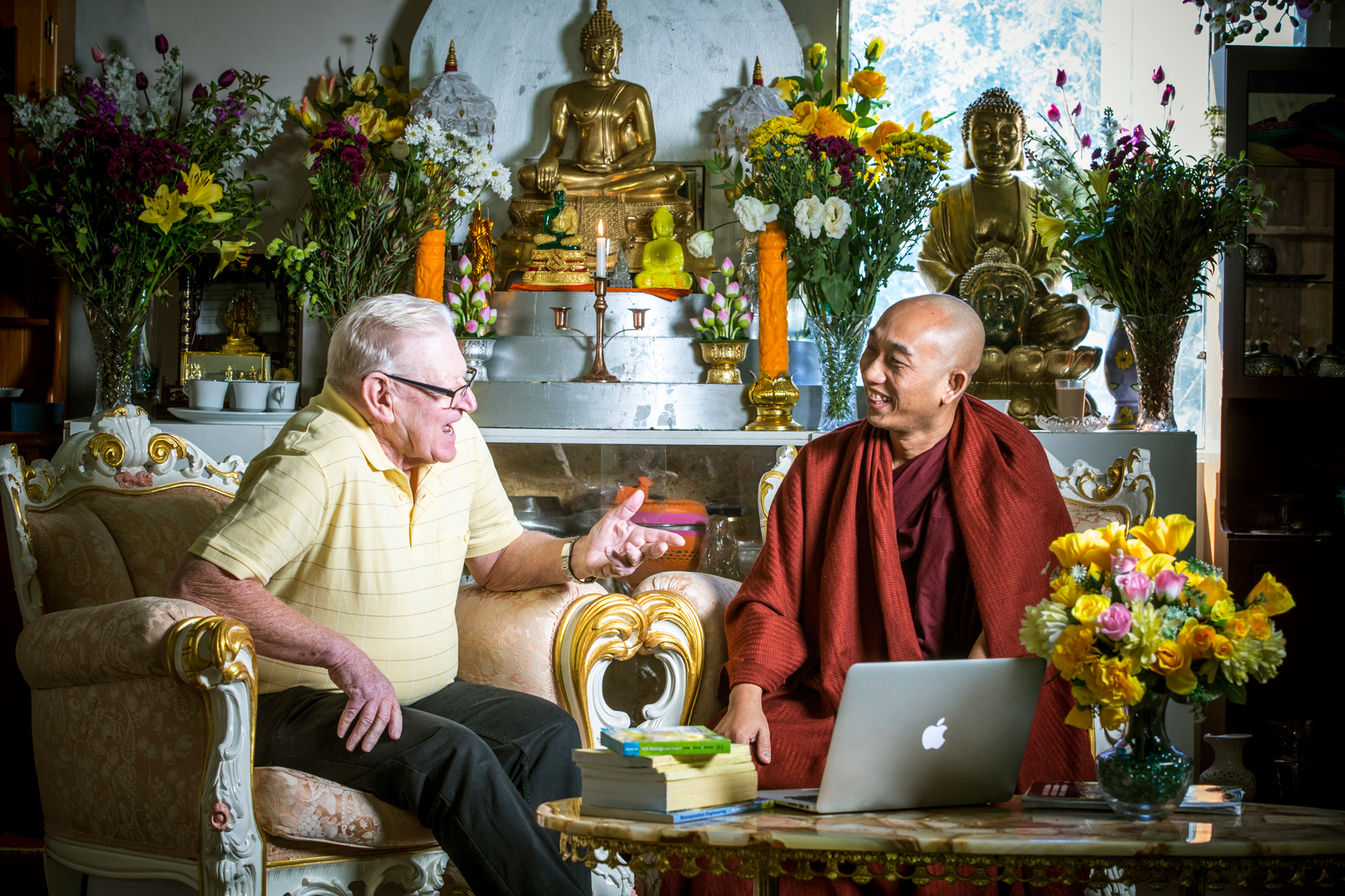 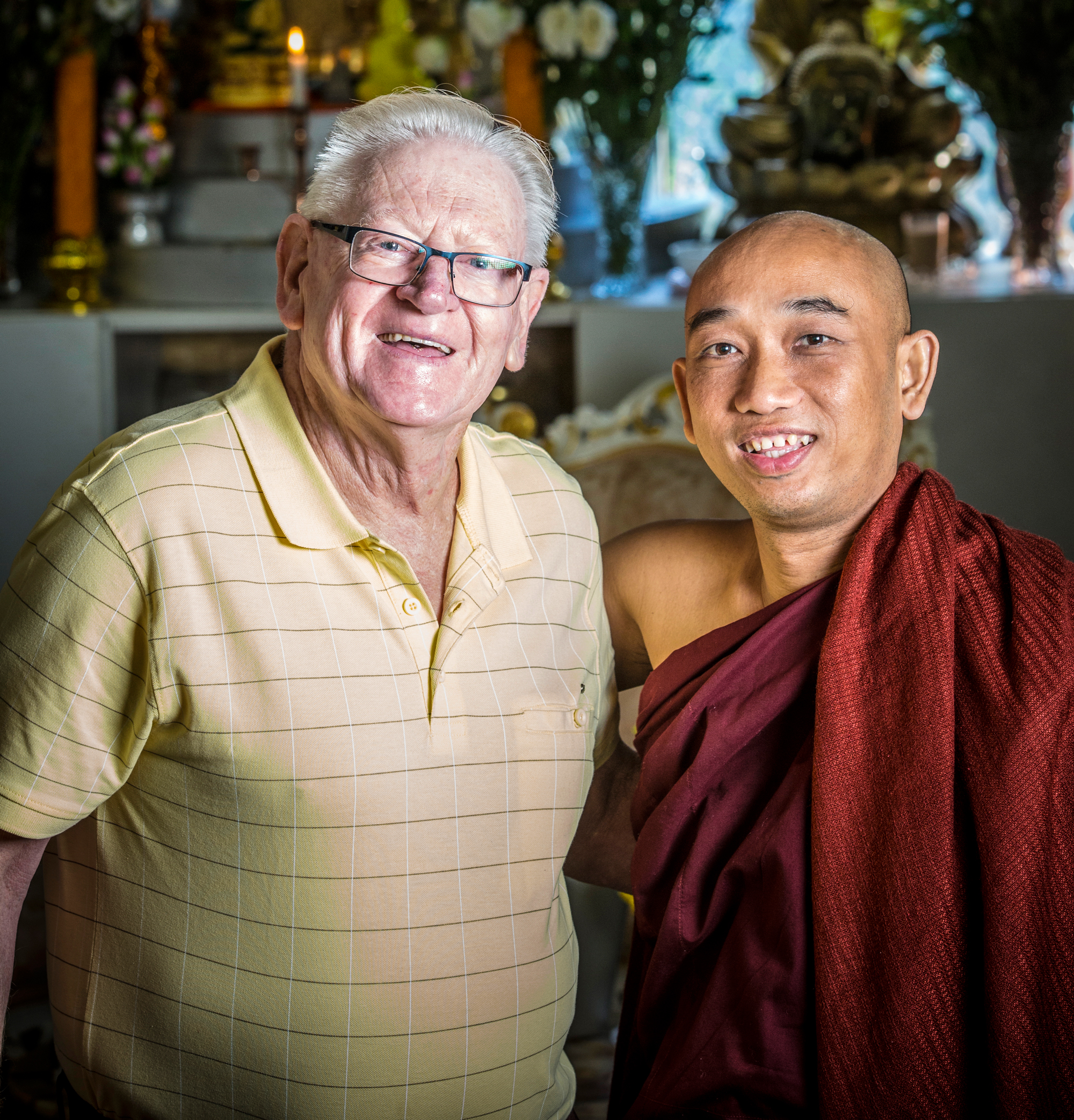 Ashin ‘Moonie’ Moonieinda spent his early childhood on the family farm in a Burmese village, before his parents sent him to the city to study at a monastery at the age of nine.

“In our village there was a lot of fighting,” he says. “Every day. My parents were worried about my future life so they sent me away to become a monk.”

By his early 20s, like tens of thousands of his fellow minority Karen community, Moonie was forced into a refugee camp on the Thai/Burma border, biding time in extreme poverty. He says with no employment and low education, life in the camp fostered poor health, hunger and much suffering. Tiny bamboo houses had to be re-made every year and each person received just four kilograms of rice per month to survive.

“Everyday life in the camp for me was a bit different to other people as I’m a monk,” Moonie says. “Every morning was spent chanting and praying. The day times were spent at a monastery teaching people about Buddhism. But life was very, very hard. I waited for nearly eight years to get out and it was very tiring waiting.”

Moonie was sponsored to come to Bendigo, arriving on May 17, 2007, just two weeks after the first six Karen refugees arrived in the city. Today, there are almost 2000 Karen people here. When Moonie arrived, despite being a teacher in his home country, he soon realised he’d need one himself.

“When I lived in the camp I learnt about speaking English for a few months but when I came here I didn’t understand anything,” he says. “I met Peter in early 2012. There was a story in the paper advertising that I needed a volunteer to help to improve my English because the person who was helping me was going overseas.”

Once his reading, writing and speaking skills improved, Moonie took the leap to enrol in university to achieve a Bachelor of Arts. “I wanted to get the experience,” he says. “To learn about society in Australia and to get more knowledge. I’ve learnt a lot about Australian people and especially Aboriginals and how our modern way of life is affecting them.

“I’ve learnt many things from Peter. Because he is an Aussie, when I visit his home I don’t have to take my shoes off. I’ve learnt about his family. Because I’m a monk I have a different life, but I’ve learnt how a family stays together. I’ve learnt that Aussie and Karen families are similar, the only difference is culture.

“Peter is very, very friendly to me. He teaches me like a parent. In my culture teacher and parent are on the same level. Mostly we’re like a family in our heart.”

Peter Thompson grew up in North Bendigo, completed his schooling at White Hills Technical College, then began working at Australia Post. After 26 years in the postal service Peter then worked as a courier driver before a bad back put him into early retirement.

The husband, father and grandfather was working part-time when he read that newspaper article calling for someone to help.  “And I thought, why not? I’ll give it a go,” he says. “I wanted to do something for somebody. I wanted to help somebody and helping them with their English seemed like a good idea at the time. At first I thought I was going to teach a group of people. I didn’t know I was going to meet Moonie. I’m glad I did.”

Peter says with no prior teaching experience, he used his common sense and started instructing his new student word by word, which progressed to reading books together and gently correcting Moonie when he stumbled. He was by Moonie’s side throughout the six years it’s taken to complete the degree, helping edit his work.

The time they spend together each week, however, has covered many more topics than grammar and punctuation. “Sometimes we practice meditation and we talk about the Buddhist way,” Peter says. “I’ve learnt about the Karen culture. Moonie wants to keep the culture alive in Bendigo for the Karen people.

“I’ve learnt that the basis of Buddhism is the four noble truths and the eight-fold path. Basically if you can follow that you’ll be a lot happier. I do meditate now and it’s helped me to relax. I think I’m not as quick to anger as I once was. It helps you to relax when you’ve got things going on in your life.”

Moonie’s home in Long Gully, with its many family members, and its makeshift Buddhist temple in the backyard shed, has become like a second home for Peter. “I’m always treated with respect here and nothing is too much,” he says. “Moonie will do anything for you. I like to come here. He’s taught me more that I’ve taught him.”

The pair are humble about the university degree they’ve achieved together, but they say a good way to celebrate would be a trip to Burma. Peter hasn’t been overseas since his travels throughout Asia in the 1970s. “I’d like to go to Burma,” he says. “We talk about it often. One day we will.” 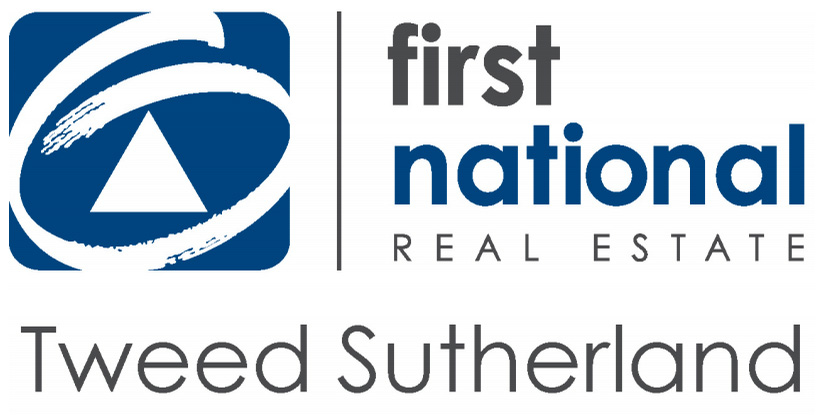