The fair to find

Discover the ‘lost trades’ that are finding a new generation of admirers, thanks to a fair showcasing traditional professions. 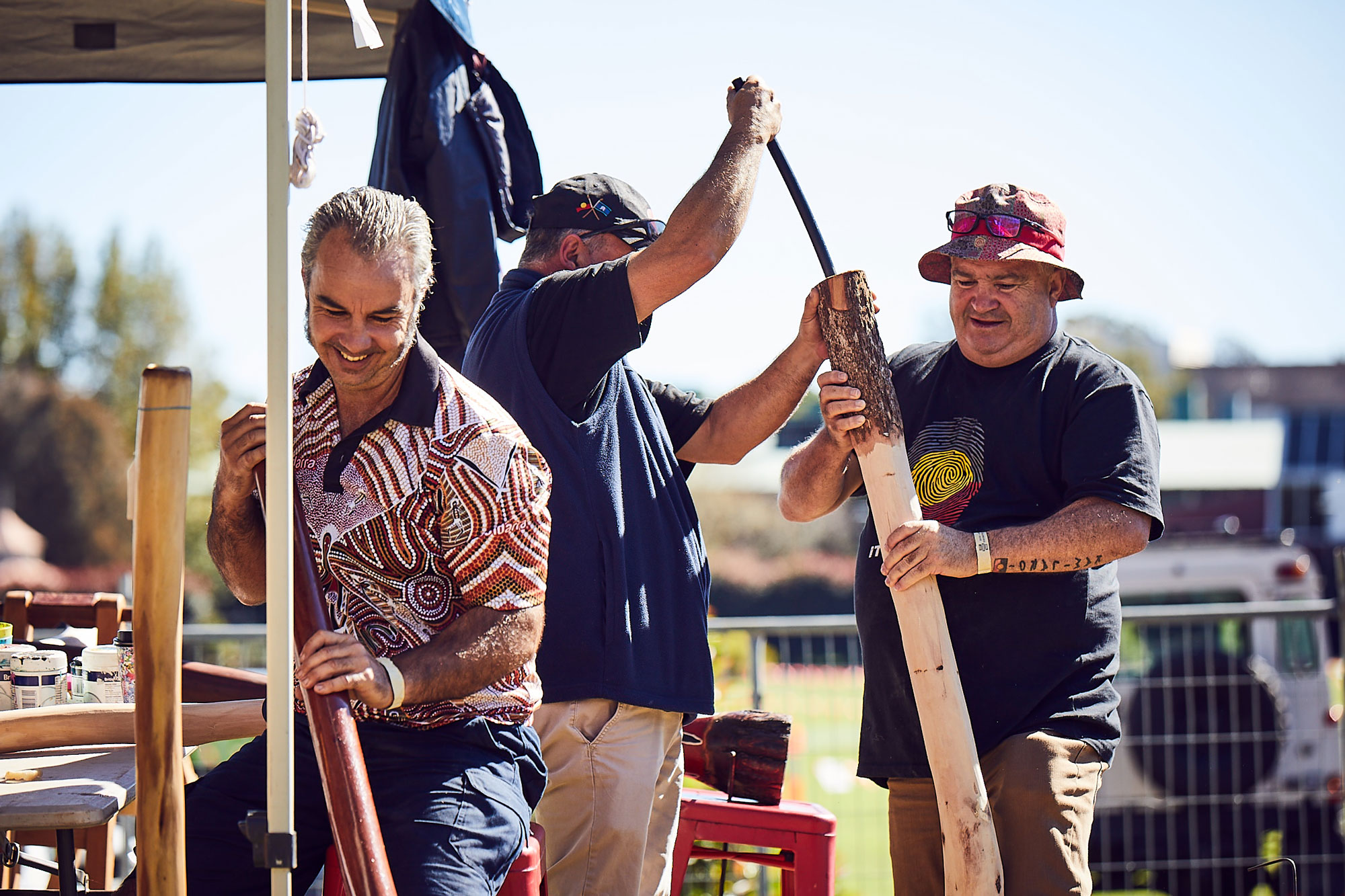 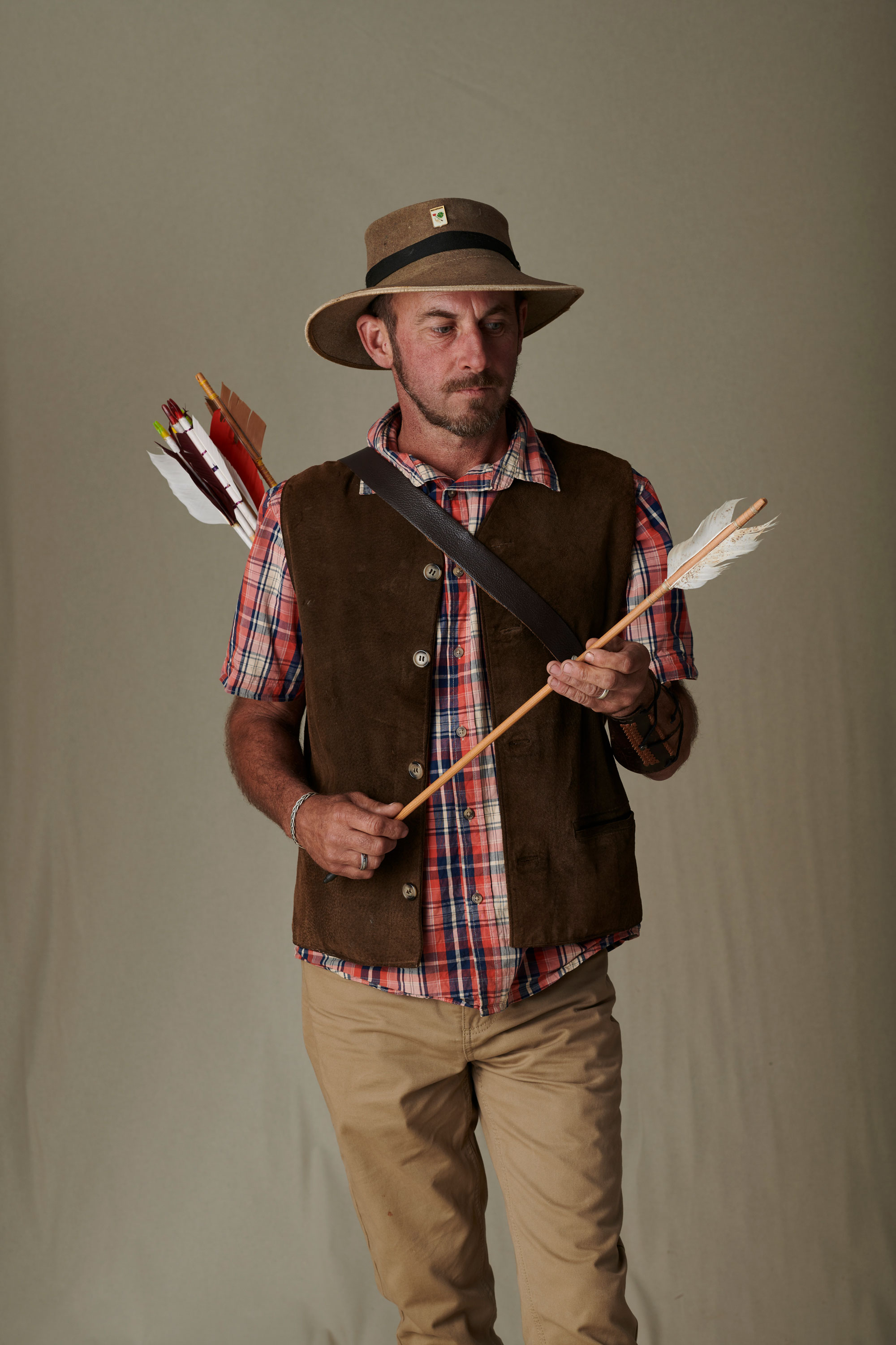 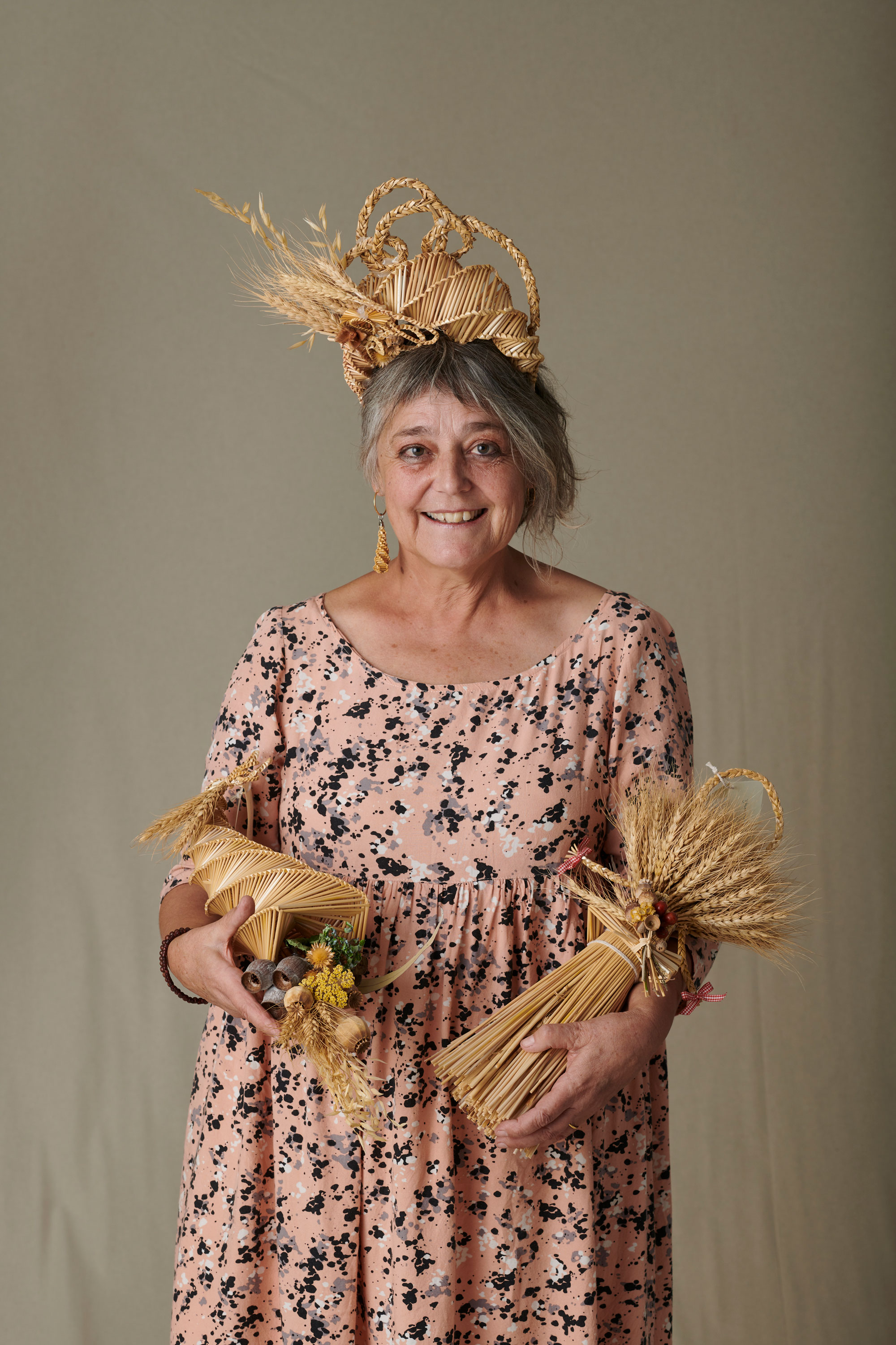 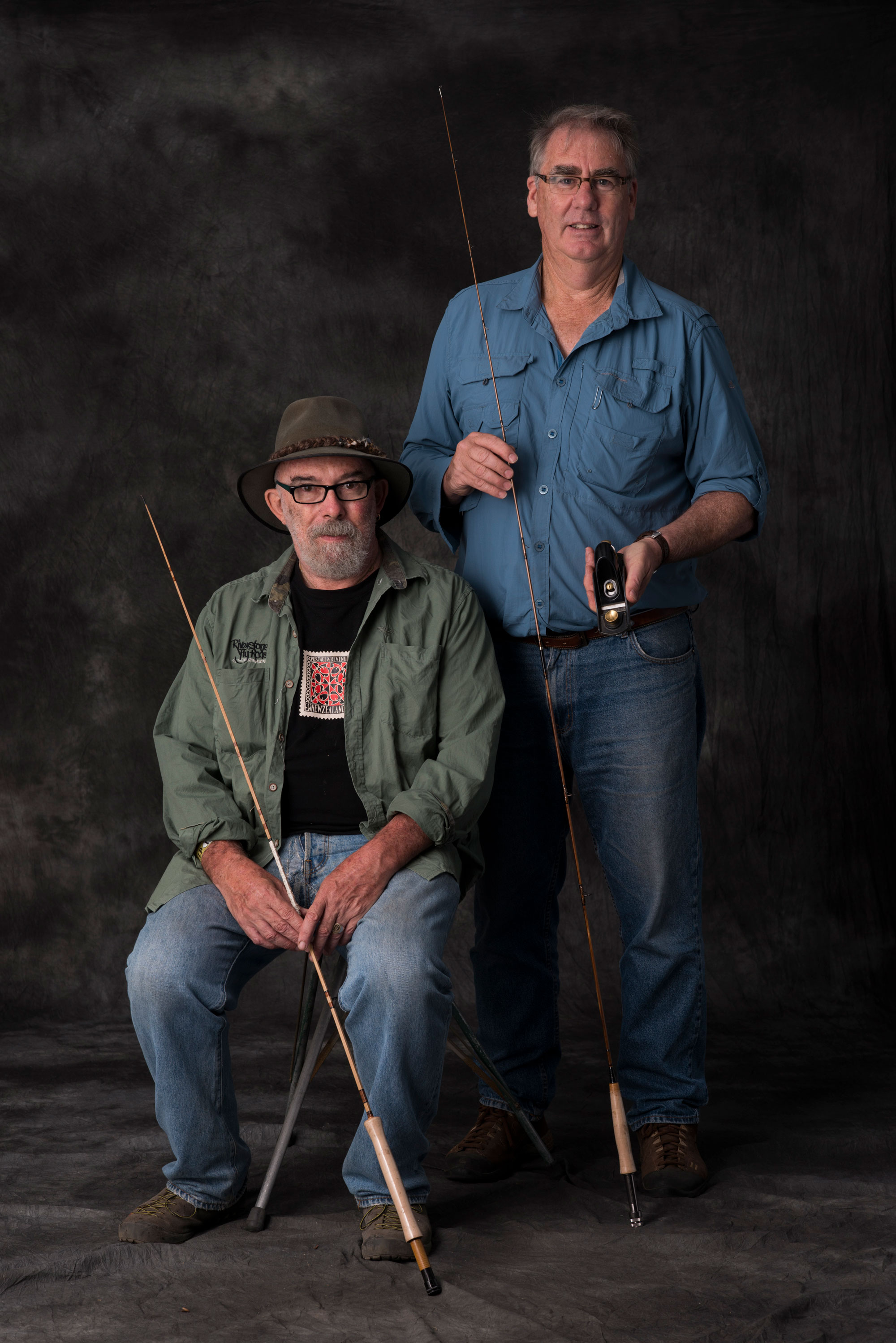 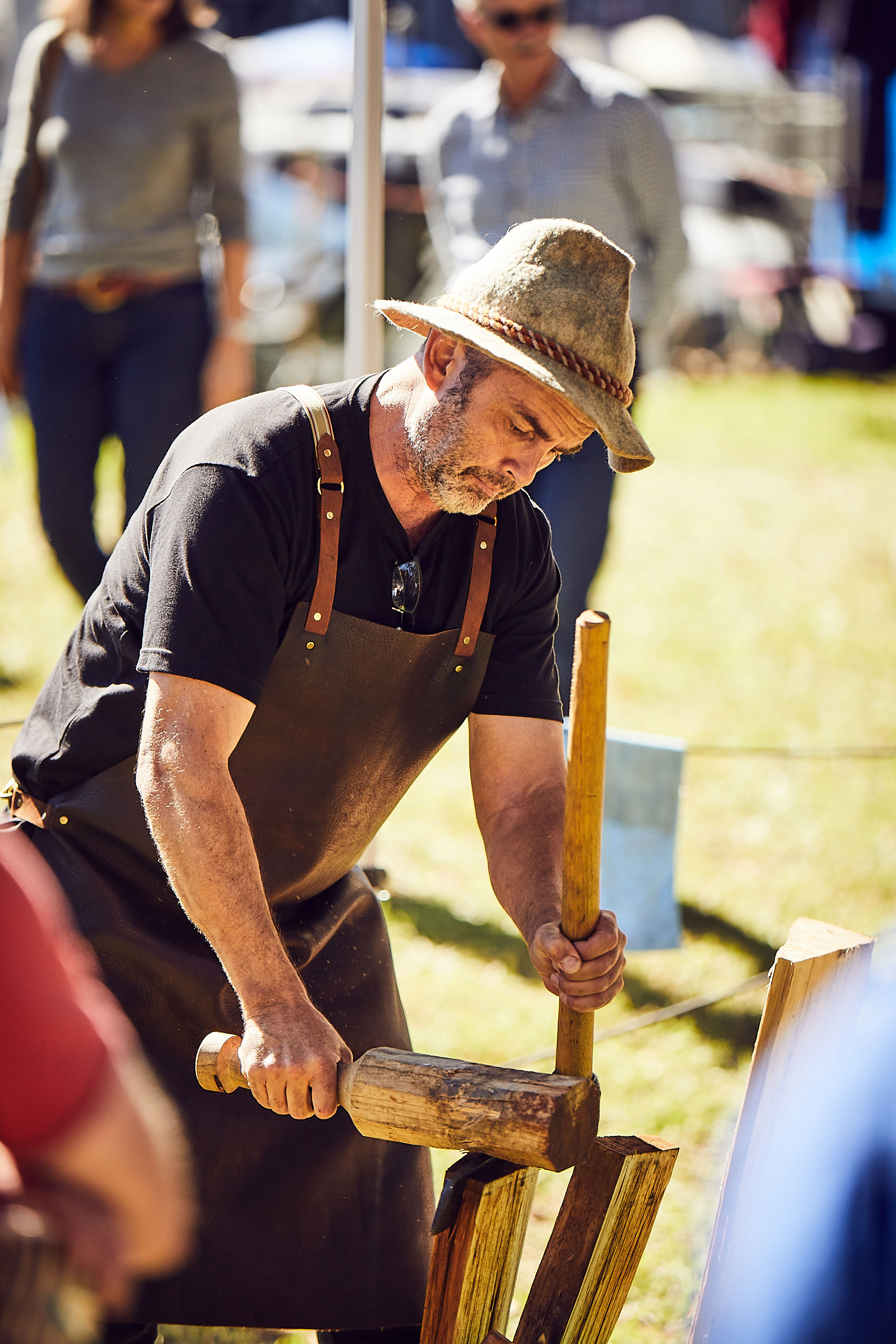 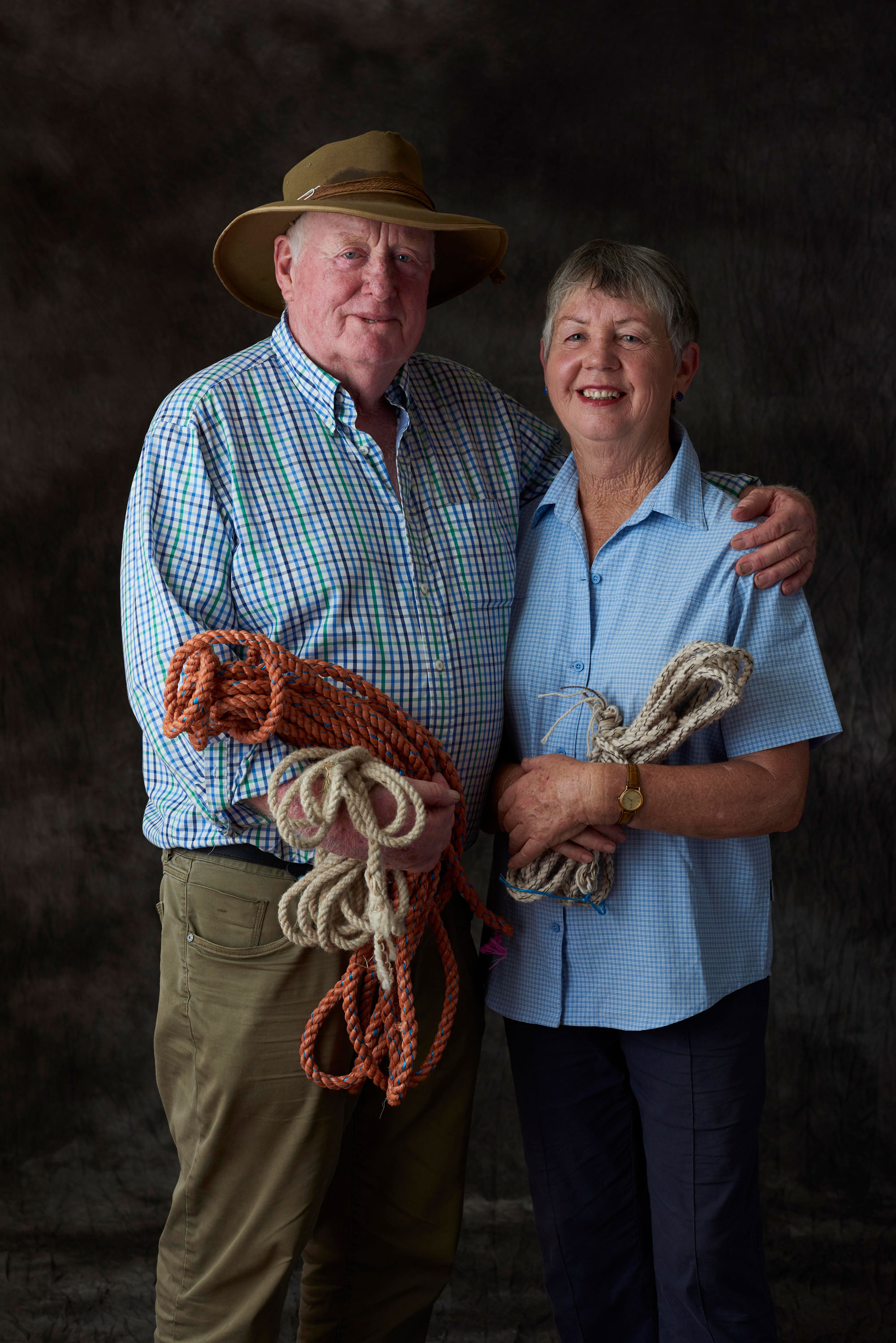 Discover the ‘lost trades’ that are finding a new generation of admirers, thanks to a fair showcasing traditional professions that have withstood the test of time and technology.

Elizabeth Woodroofe spends part of her life surrounded by straw. As a ‘corn dolly maker’, she takes sheaves of grain and carefully plaits, twists and weaves the stalks into decorations designed to bring good fortune to those around them.

This ancient craft has a history steeped in harvest customs from past centuries and Elizabeth, from Gowar, enjoys ensuring the folklore behind her creations will not be forgotten.

“Corn dollies were originally made from the last sheaf of grain to be harvested, as it was believed that the spirit of a good harvest retreated there,” she explains.
“This spirit was then woven into a corn dolly and kept safe until the following year and could be burnt, planted or given to the best cow to eat. This way, a good harvest was secured.

“There are versions all over the world, as encouraging a good harvest has been critical to civilisations globally. More recently, they have been associated with fertility and good luck and are hung as decorative items.”
Despite their name, corn dollies can be made from different cereals (corn being a generic term for grain), and they are not even dolls (the name comes from the word ‘idol’).

Elizabeth, who uses wheat for many of her pieces, says she has not always been such a fan of these golden works of grain art.
“I am a child of a corn dolly maker and I used to hate corn dollies,” she says. “I resented competing with a bundle of wheat for a soak in the bath and why did those prickly awns always cling on malignantly, only to reappear in my bath?

“My mother did a lot to revive the craft in the UK during the 1960s and ‘70s and I learnt from watching and helping her. Little did I know this craft would later stand me in good stead.”

Elizabeth is one of more than 100 traditional artisans who will practise their unique crafts for the public at the 2020 Lost Trades Fair, which will be held in Bendigo over the March long weekend after outgrowing its former home in Kyneton.

Exhibitors hail from across Australia, the UK and US and include several from Central Victoria.

Glen, along with wife Lisa, founded the Lost Trades Fair to highlight and promote the rare trades and decorative arts usually carried out behind closed workshop doors and ensure these skills continue to flourish, despite the age of automation and high-tech tools.

“The fair celebrates the art of skilled manual work, traditional trades, crafts, tools, languages and techniques passed down through generations,” says Lisa.
“It offers visitors a chance to learn how things are made, to see, hear, touch and experience craftsmanship and meet and talk with the makers about the trades they practise.”

She says visitors are fascinated to watch heritage-style items being handmade by a real person, rather than a modern machine.

“From a sixth-generation cooper working alongside master stonemasons, luthiers (string instrument makers), hedge-layers, and makers of rocking horses, penny farthings, coaches and more, these master craftsmen and women want their trades to survive.

“We want to promote artisans pursuing traditional trades as a career with authenticity and an integrity that validates what they do and acknowledges their dedication to preserving and passing on their skills and knowledge.”

Since 2014, the Rundells have organised 10 Lost Trade Fairs in Victoria, Queensland and NSW, collectively attracting 100,000-plus patrons. More than 20,000 interested onlookers are expected to pass through the gates of this year’s Bendigo event alone.

Glen is one of Australia’s most sought-after chairmakers, having trained in the US with two leading American Windsor chair craftsmen. No tables, sideboards, cabinets or other furniture for Glen – just chairs, settees, barstools and rockers, all beautifully handmade.

He designs and creates bespoke pieces for clients, as well as teaching chairmaking, from his workshop in Kyneton, gaining huge satisfaction from passing his knowledge on to others.

Elizabeth is one of just a handful of Australians skilled in the art of corn dolly making.

“As an adult when I came to Australia, I saw this beautiful Australian wheat but no corn dollies,” the secondary teacher says. “I began to produce some for friends and then, with three small children, I began to sell them at market stalls.

“I love the fact it is something I learnt from my mother and that they are so unusual here.”

She says she has gained as much from exhibiting at the Lost Trades Fair as those who come and appreciate seeing her work.

“It has inspired me to keep going with this craft and hold more workshops to spread the knowledge,” she says. “Speaking to the many people who are interested in what I do has made me realise the value of being able to make these things.

“My daughter always helps me at the fair stand and when I hear her repeat some of the stories I heard from my own mother, it makes me feel good that the tradition is carrying on.”

Visit the fair’s Facebook page or losttrades.info for more details. 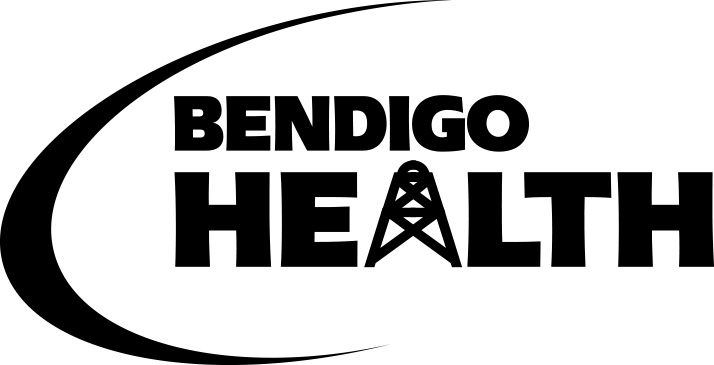