David and Martin Ruffell take their passion for quality watches a step further, launching their own line Mr Wolfe. 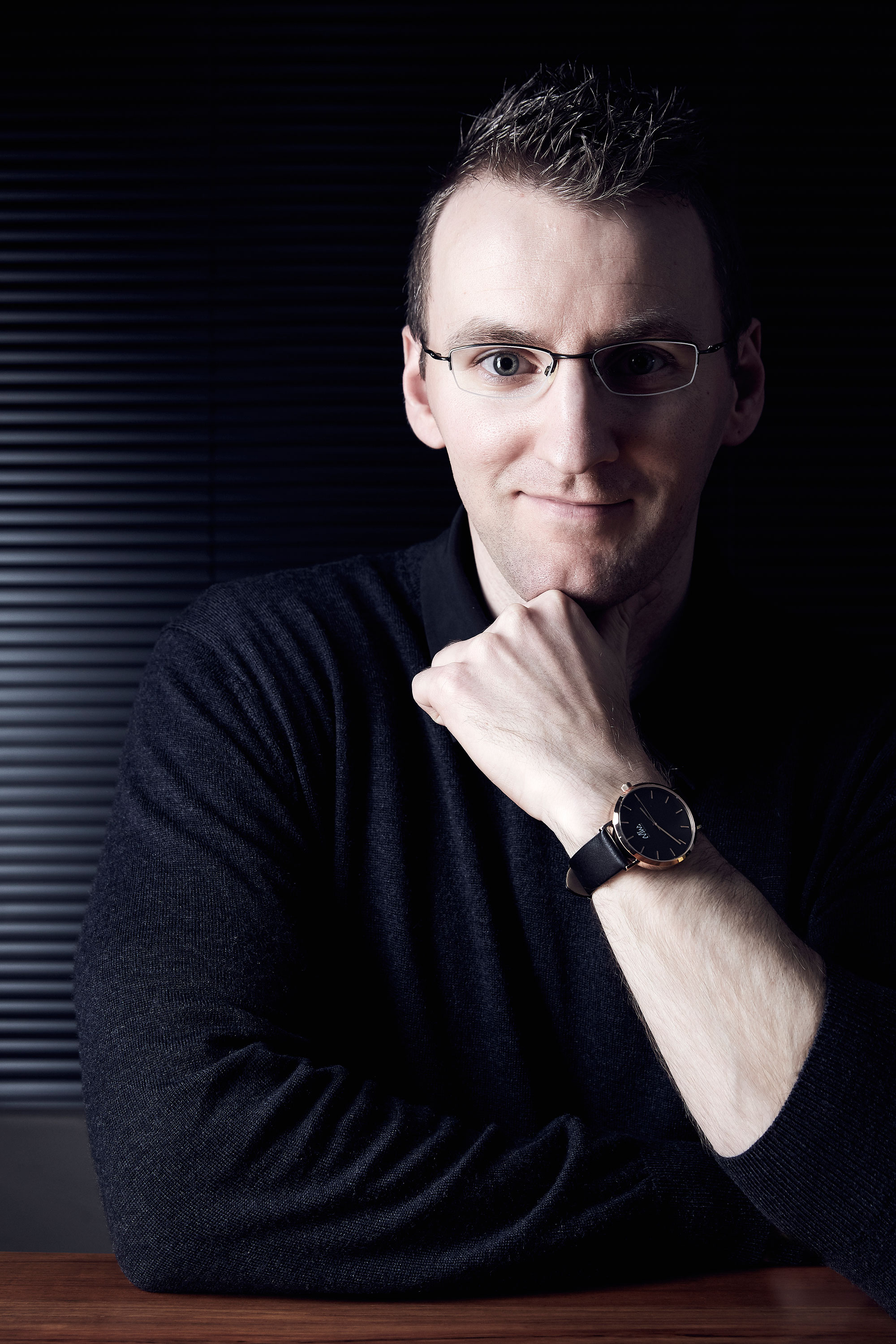 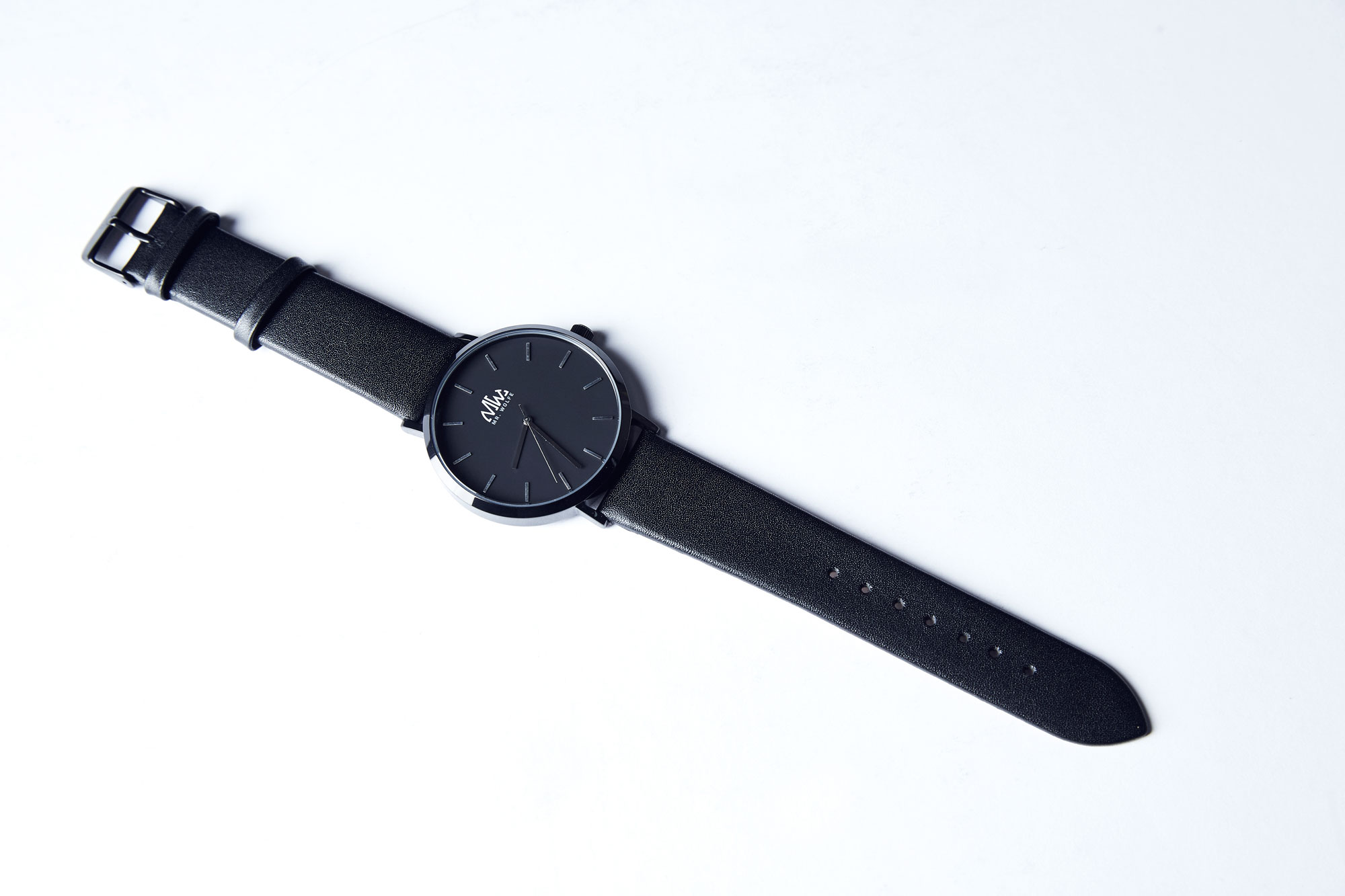 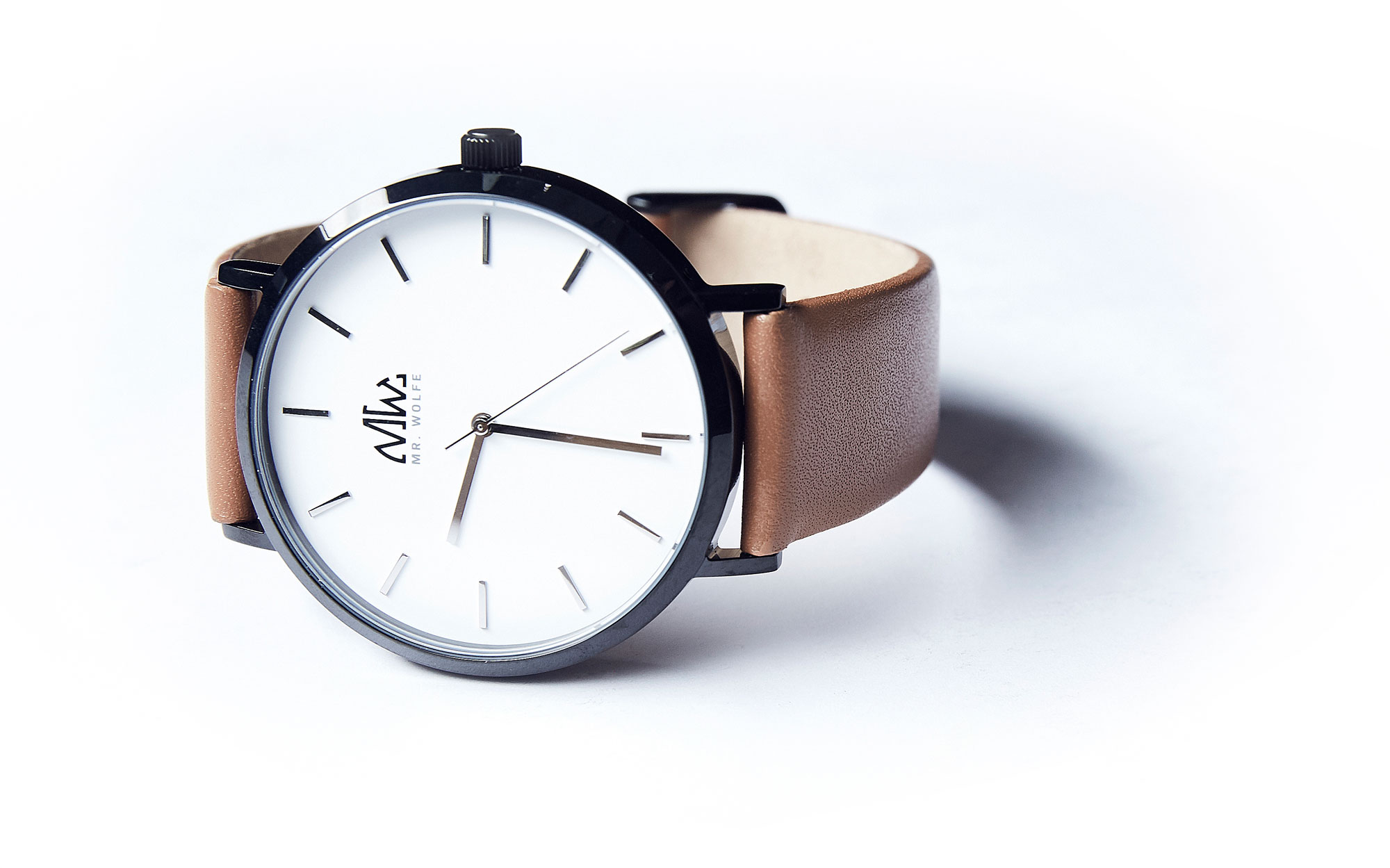 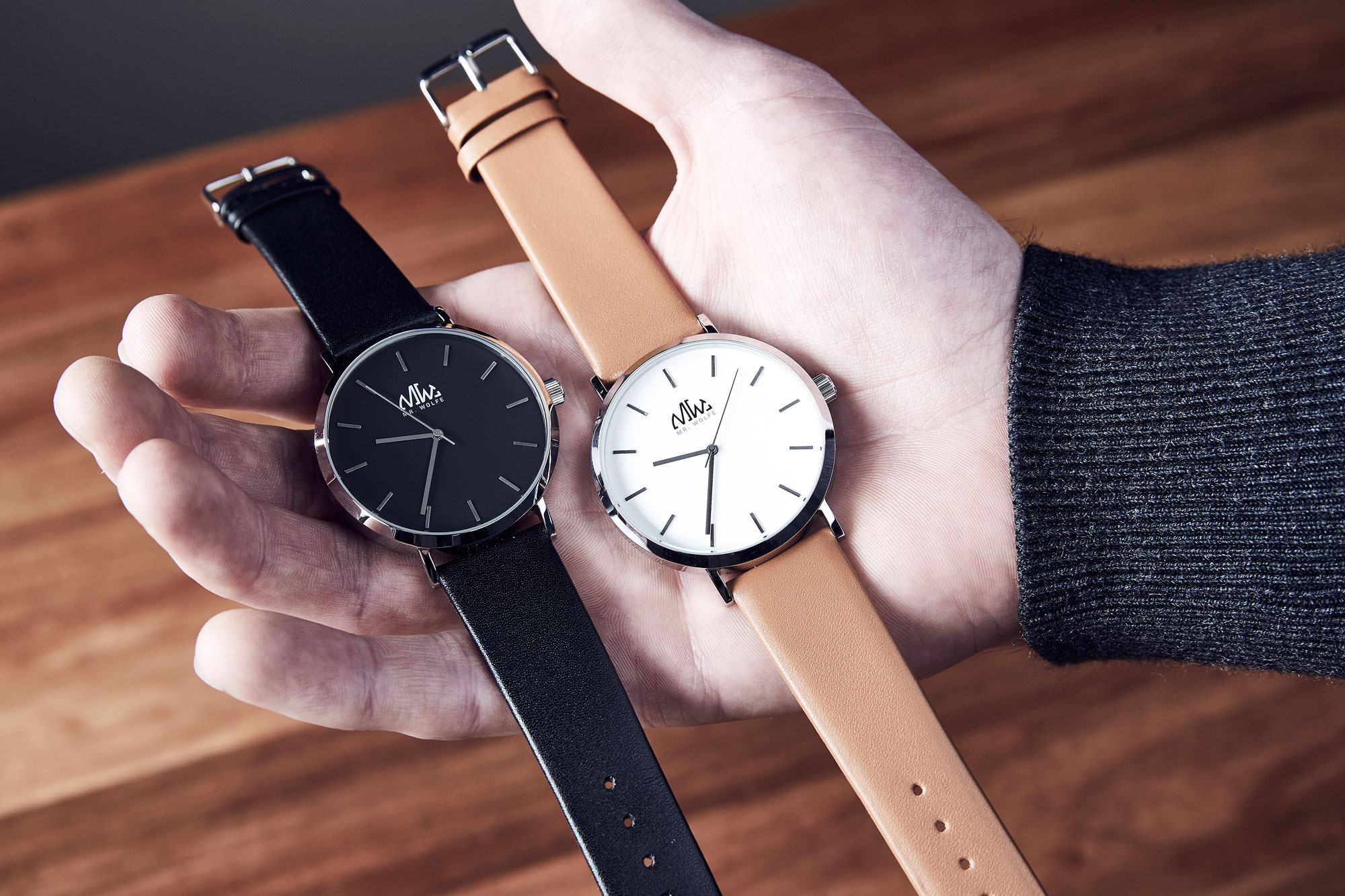 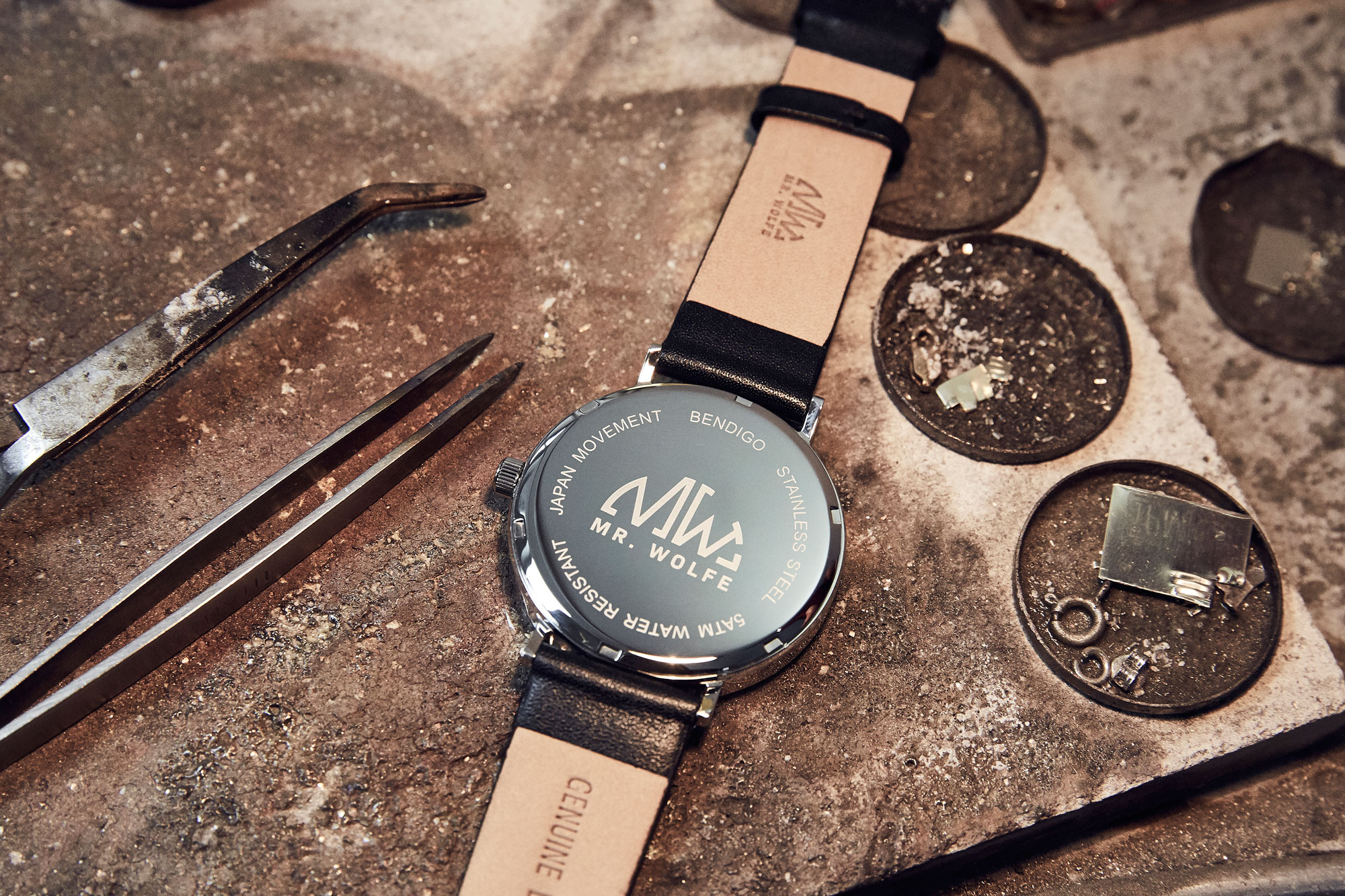 It was a bold move to realise a dream, but it turned out that the timing was perfect for Ruffell Jewellers to launch its own line of watches. Even the name, Mr Wolfe, is associated with time, even if incidentally.

As David Ruffell explains, he knew they were going up against a market dominated by international brands but believed they could create something new that would appeal to their customers and the wider public. And it has, being both a classic design and something Bendigo born.

David and Martin Ruffell have always embraced their passion for quality, good-looking watches and this seems a natural progression for Ruffell Jewellers.

“Dad and I are watch nutters,” David says, “we’ve got loads of them. It was a dream to design our own. We used to joke about it and being jewellers, we have the means to do that. It’s only been the past couple of years though that we thought we should seriously investigate the idea and see if it was achievable. It just so happened this big trade show came up last year when we were discussing it again.”

“We sat down with a few different watch houses to talk about what we wanted and what they could do for us,” he says. “Initially we thought it was going to be too hard in terms of the order numbers that they wanted, and we didn’t want to choose from their range and just put our logo on it. We came back a bit deflated and thought maybe it was just going to be too hard.”

However, the pair didn’t give up and continued to exchange emails with a few companies and found one willing to make their specific choice of watch. Once Martin and David settled on the design it was only a few months later production started. The result is eight different watches sold through Ruffell Jewellers and three other outlets; Eaglehawk, Swan Hill and Balwyn in Melbourne.

Given Ruffell Jewellers’ experience it seems only natural that the response to Mr Wolfe watches would be positive. The feedback has been that people feel they’re buying a piece of Bendigo because the watch was designed by a local company.

“These are a classic, clean, stylish design. They’re waterproof as well, which is a huge bonus, and we made sure they had a reliable movement. We see enough watches worn by people who come in to get their battery changed, and took note of the style of watch people are wearing,” David explains.

“Every one of the watches has the name Bendigo engraved on the back, and they’re named after features of Bendigo: High Street, Capital, Fortuna. Hungerford is a name through our family so it was a cool way of putting our name on it without putting our name on it. This is our entry into the watch industry … and we’re only a tiny little speck in that.” Time will tell … pun intended.

Australian Art from the 1850s to the present day.